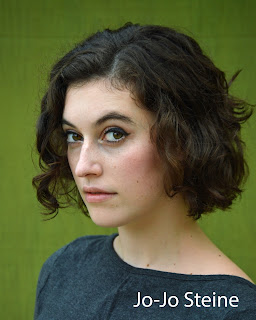 Submitted by Amanda Lindsey McDonald
Social Media Specialist
Posted by The Shakespeare Tavern® at 11:15 AM